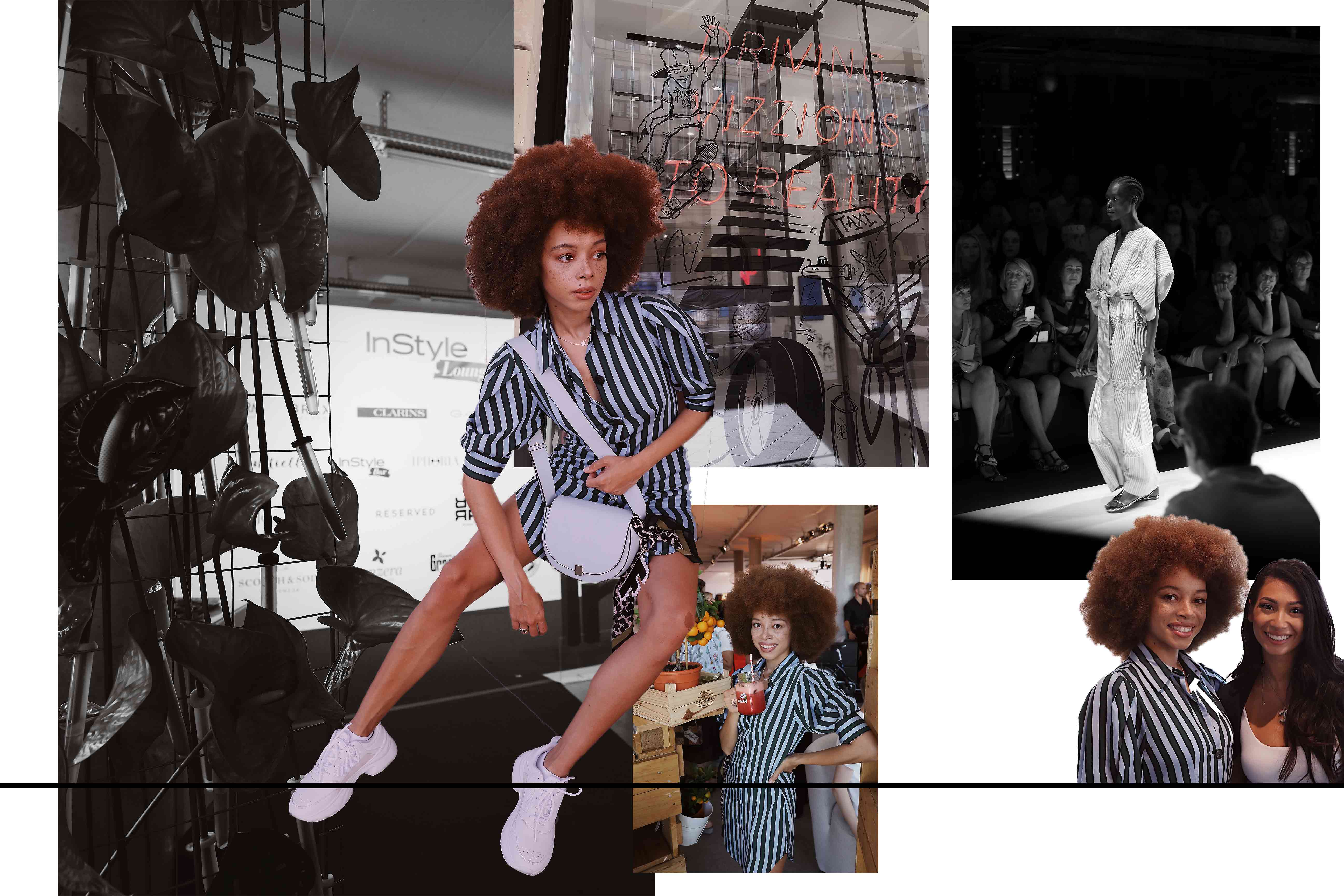 Driving vizzions to reality … I noticed this sentence while running on Friedrichstraße in Berlin a few weeks ago. It burned like a billboard ad in a display window and since then burned itself into my thoughts. That is maybe because it describes perfectly what I am feeling right now and where I am in my life at this very moment. The days in Berlin at the beginning of July ended as agitatively as they’ve started. If you read my latest article, you already know a part of the story. But let’s start from the beginning.

What makes a life worth living? When we follow our dreams. When we are wild and free. When we are happy. When we are ourselves. Berlin gives me such bit of a feeling. This feeling of independence and freedom. That’s why I am always looking forward to feeling this Berlin, my Berlin in the few days throughout the year at fashion week. Meeting people. Wearing my hair wild. Going out the house completely make-up free. Of course, I can do the same in Munich – but it’s still slightly different here. Each city has its own vibe. I love that.

On Tuesday, after a wild car ride with two fires on the autobahn I was pretty glad that everything turned out well. Because of that I missed indeed the planned two events that day. And I was already looking forward before to checking out the Bestseller pool party at Haubentaucher and the Stilgeflüster showroom and meet the lovely girls there again. But needless to say this couldn’t lower my happiness to be in Berlin and having arrived there safely.

What Makes Life Worth Living?

Overall I was up to three days at fashion week. Two days were left then. This summer I stopped by the InStyle Lounge for the first time and certainly checked out a few or more brands for you guys. Talking to the girls of Biotherm was fun. They presented the new Aquasource Gel with aura leaf. As I am always interested in natural skin care, I can’t wait to try out this one and the Life Plankton Essence. I instantly felt comfortable as well with the iPhoria girls where I found a statement F (a pendant with the letter F for my name Fatima) matching my light blue crossbody bag by French Connection. Furthermore I was intrigued by the Eau Dynamisante by Clarins Paris. Besides the soft lip oils and water based lip essences that were newly launched, this refreshing spray is a good companion to go. Its fragrance reminds me of the movie ‘Swimming Pool’ with Romy Schneider … shaded pines, the 70ies and holiday home.

Among others you could check out as well cocktails mixed with Thomas Henry lemonade, juices by Valensina, lingerie by Marie Jo, shoes by Sioux. Reserved’s current summer fashion is focusing on white basic shirts, jeans, flower prints and graphical dresses. Whereas rich&royal is mastering the fallish mix of athleisure and elegant blazers with glen check pattern (that is a traditional pattern from the Scottish highlands which we couldn’t ignore in any street style magazine this year). We haven’t seen this kind of styling the last years and it comes across like an homage to Gossip Girl with a touch street – from the Bronx straight to Copenhagen. You know when you don’t get to see everything you like to try at exhibitions and events? This time those were for sure the pieces of jewelry by Pandora and the capsule collection by Riani that I would have loved to take a closer look at. Maybe next time?

Unfortunately the next days went by the way that I would have never imagined. Three wonderful souls have left this world. What they gave the world in positive energy and passion and what they meant to me, you can read in my latest article here.

These people were special to me. I feel lucky to have had the possibility to spend time with them at the online workshop throughout the last months, to learn from them, to get to know their open-minded, funny and honest nature and their love for the people. Although the course was only a few weeks, this period was one of the most important ones in my life so far. The names of the three are Ryker, Alexey and Mindy.

I have so much to say and I don’t know anymore where to find the words to. A feeling. So many feelings that I’ve experienced in these days and weeks since this incident. It is a pain in the chest, a laughter that I see in their videos, and that makes me laugh, eyes that fill with tears when I’m speaking about them, and at the same time pure happiness and serenity that I feel when thinking about them. Ryker’s encouraging words to us in the workshop, his laughter, his spontaneous jokes and wild expression dances, Alexey’s very kind voice, his special energy and his calmness, Mindy’s grounded strong charisma and beautiful curly head in the High On Life videos. 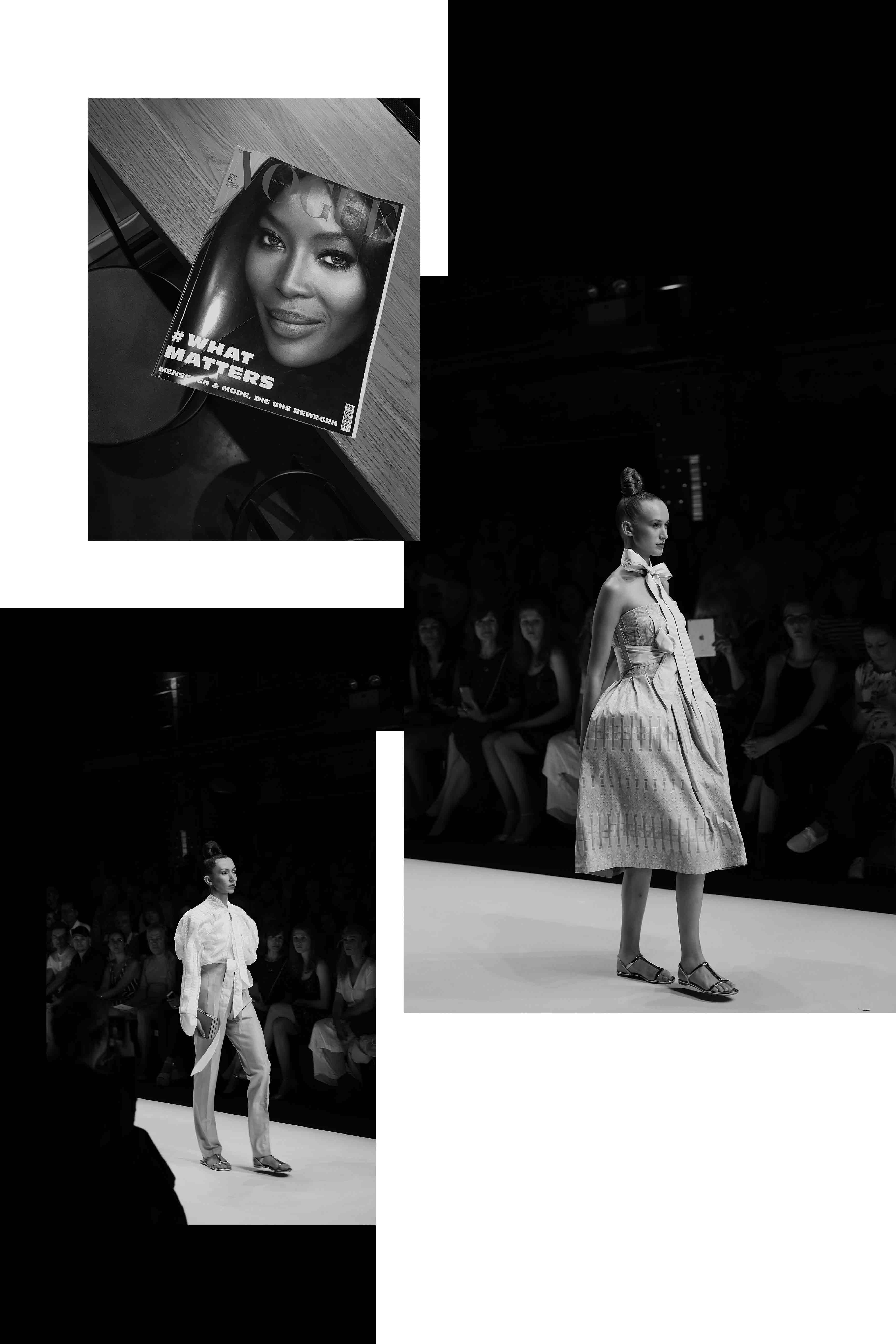 A talk with Paola that I had the day before the news at the lounge, gave me positivity for that day. We spoke about love, about self-acceptance, naturalness and honesty, which values we like to impart to our family, our fellow human beings and in life. Love is the most important thing in life. And I don’t say this easily. Just think about it for a moment. What makes you happy? Really happy and content? When were you the happiest as a kid and when are you now?

Paola is beautiful from the outside. But above all she is beautiful from the inside. And that is what radiates outwardly. And that is all that matters. She is as she is. She doesn’t pretend. I watch people for a long period of time til I allow myself to form an opinion. How they behave in this and in another situation. And which aura he or she has. What I find is always most important. A human being may change in behavior depending on the experiences in life he or she has gained. That can turn out positively or negatively if one doesn’t fight against it. It is not always in our control, but what we can control is our own behavior and our thinking.

The Power Of Love

And of course, that doesn’t mean that we may not be sad sometimes. On the contrary. Be open about it. And speak about it. But aura is about how you think. How you behave towards others, if you are as thoughtful with the feelings of others as you are with your own. Which values you have. If you are good and loving to others. Forgive. Laugh with each other. If you are genuine to yourself and to others. How you treat people that may seemingly give you something. And people that you haven’t recognized yet.

The day I got the news, I thought I wouldn’t have the strength to go anywhere. I wanted to hide away again how we all often do. Just shut the lid. And then I felt Alexey and Ryker. Their thoughts and words of the last weeks have found a way into my heart and into my consciousness. You have to communicate. Go out. Share. Be open. Be present. For you and for others. And I’ve thought of Toni and Ania from HashMAG that are waiting at HashMAG Blogger Lounge. Girls that I meet for years now at fashion week and that I’ve taken into my heart since then more and more. And I’ve put myself together. With puffy eyes. Whatever. Shared my words to Ryker, Alexey and Mindy and their families in my story on Instagram and Facebook. It was tight but I made it to HashMAG. And I’ve talked. To my own surprise. I’ve met Andrea (it was so lovely to meet her again) and her friend. Toni and Leroy. And we’ve talked, about the three, about love, about how less a follower number counted to them. How important the believe in oneself is. That outer appearances don’t define your worth and you may not let yourself be put on pressure to perform. That Instagram or a supposed status do not justify if people treat you or others badly. That we humans have to look after one another. That we may not forejudge someone. And that we have to ban bullying together again and again.

So much beauty in one day that had so much sadness in it. Everything because we share the love together. 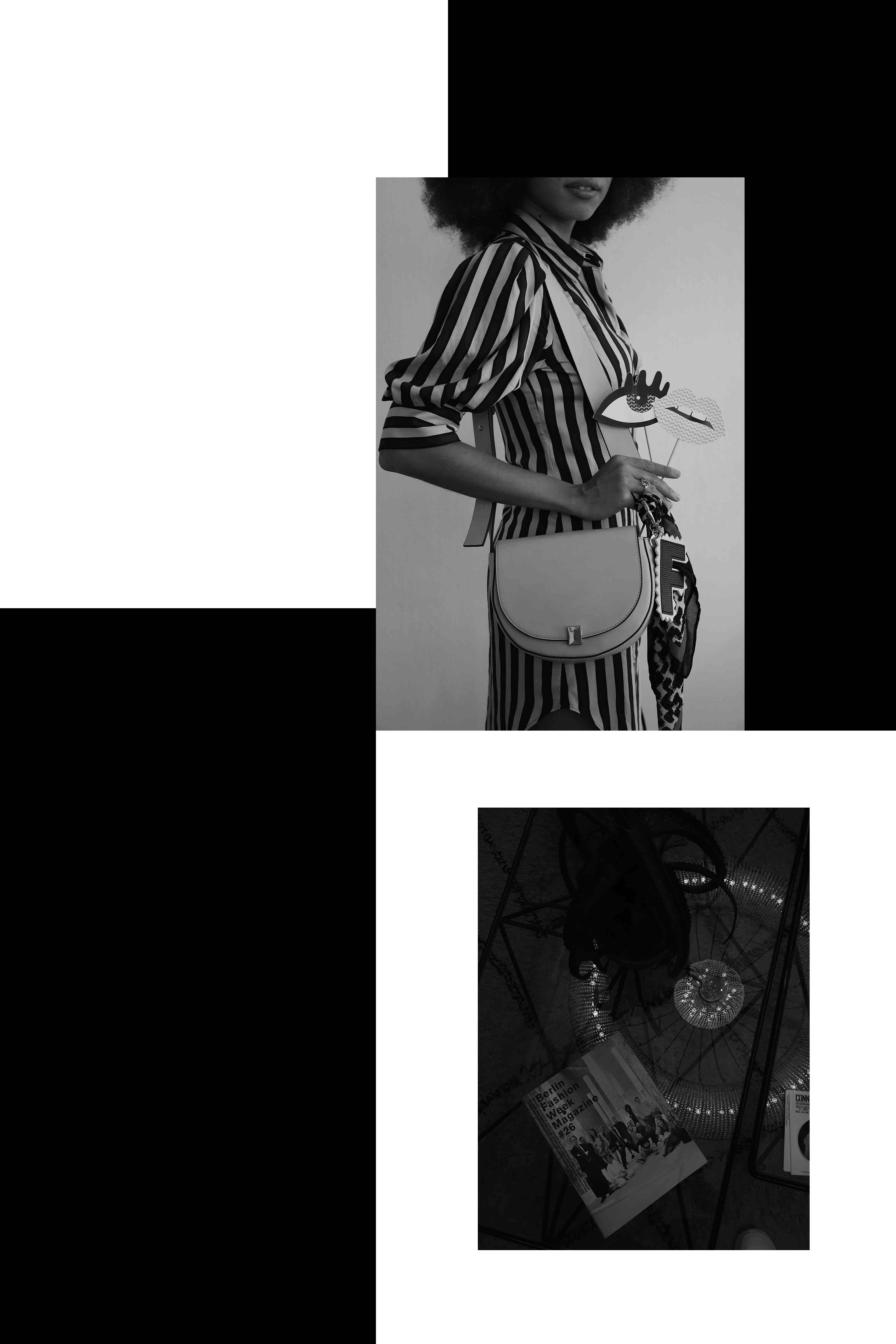 I’ve attended the fashion show by Isabel Vollrath whose special models bring her silky expressive designs always like a form of art to the runway. White rebelled airy garments and forms – like arisen from a futuristic world. Red and blue as a noble theme, collar, pompom and long coats in Middle Ages style. Then like naturally the shift into modern water strong luminous box-dresses, paper cut pants, ruffles and bows. Clear lines. And nevertheless playful. I was thankful again to be there.

All in all they were agitative days … in good and in bad. They have opened my eyes again to what life is about. Highs and lows are there to show us how beautiful and worthy our life is. That we may not waste any second of it. That we shall live our dreams. Because we only have this short time. And it is – despite or just because of all the emotional chaos that we experience throughout life – beautiful and worth living without compromises.

I am thankful for everything that I have. Wether it is little or much. For all the encounters and adventures that will be always in my heart. And I am ready to listen to my inner voice and to live my dreams. No one said it would be easy. But it is worth it.

Are you ready too?